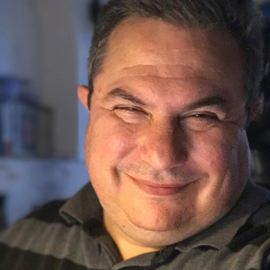 Before being called to lead Cyclical Los Ranchos, Martín served for almost 25 years as pastor of several congregations, including two new worshiping communities, one in Los Angeles and the other in Whittier. In addition, Martín has helped other church planters start new congregations.

Martín is married to his wife, Sandy, a public school Educator in Pasadena.  Martín and Sandy live in Glassell Park in Los Angeles.

To contact Martin Garcia, Director of Cyclical Los Ranchos please use the form below.