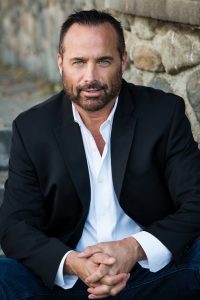 Keynote Speaker, Lance Allen, is pastor of First Presbyterian Church Santa Ana. He grew up in Los Gatos, CA, earned a BA in Music from Westmont College in Santa Barbara, an MFA in Music from the University of California in Irvine, an MDiv from Princeton Theological Seminary in New Jersey, and a D. Min. from New York Theological Seminary in New York, NY. Lance enjoys the beach, music, the mountains, movies, the 49ers, the Dodgers, the Lakers, and being with family and friends. He has two beautiful children: a son named Hawke and a daughter named Raine.

Many of us desire more culturally sensitive and welcoming congregations, but we often stumble in our interactions with others, sometimes unknowingly.

Lance will share steps toward an intentional intercultural and intergenerational community of faith in Jesus Christ. 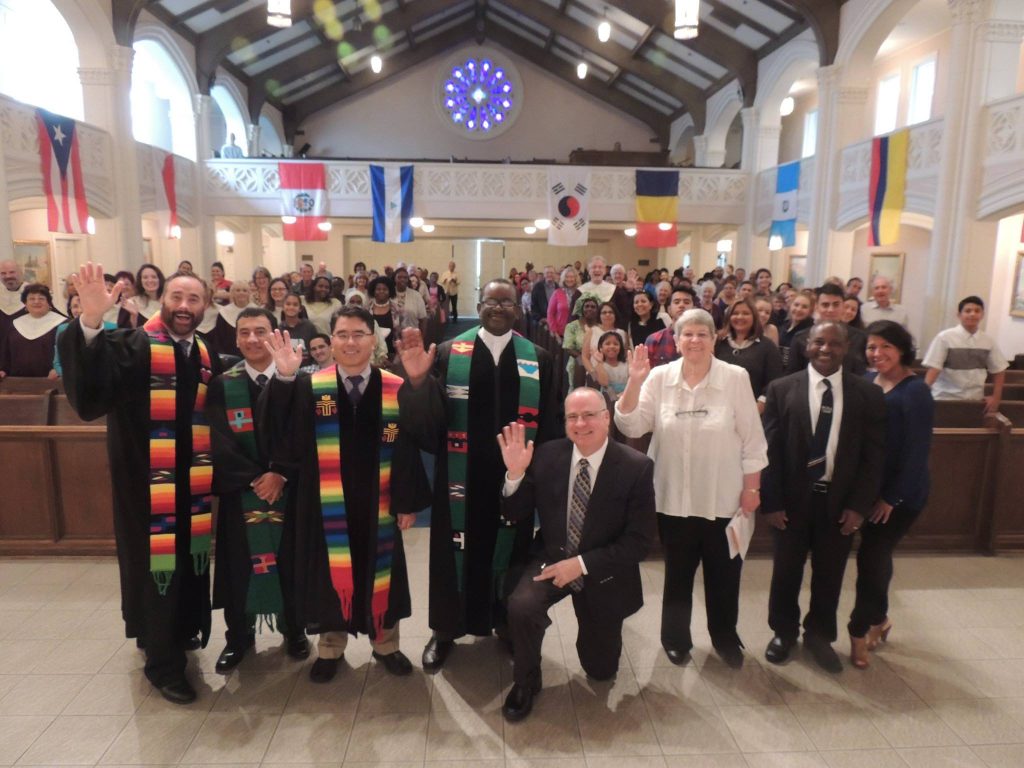