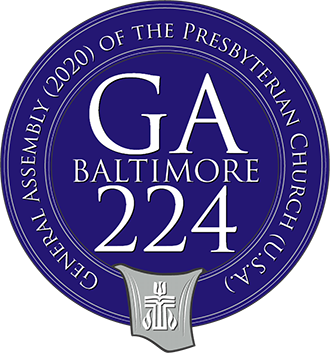 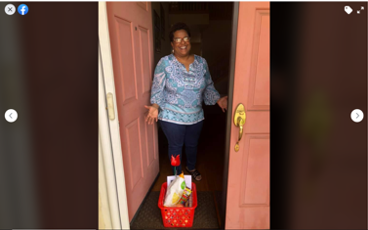 It was an honor to represent Los Ranchos Presbytery as a Teaching Elder Commissioner at the 224th GA of the Presbyterian Church. By far, this Assembly was one of the most historic and unprecedented gatherings ever! Because of COVID-19, we gathered in a well-organized virtual space. I was impressed by how user-friendly the digital process was. I appreciate the hard work that went into making the experience one that we commissioners could participate in with relative ease.

It was also historic because the Assembly elected BIPOC Co-Moderators and this includes the first Indigenous Moderator. This speaks to progress of our denomination and makes me very excited that I was a commissioner for this Assembly.

I loved the National Poor Peoples Assembly and the Moral March on Washington! This virtual gathering was soul-stirring and speaks to the drive and advocacy of our denomination to fight for racial and economic justice and peace. I am thankful for our stated clerk, Rev. Dr. J. Herbert Nelson, and his vision, which includes supporting the tenants and values of the Poor People’s Campaign and the work of Rev. William Barber. 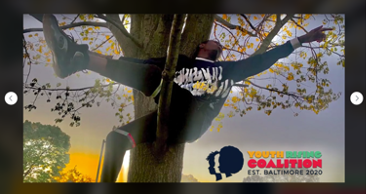 Throughout the Assembly, the cry for justice against police brutality and racial and gender discrimination was strongly proclaimed and advocated for. The YAADS were strong in their advisement and their appeal that the assembly make strong statements and policies against racism and discrimination.

However, we still have a long way to go. The Co-Moderators should never have been spoken to in condescending ways by commissioners. The many micro- and macro-aggressions expressed throughout our business meeting were insulting and unacceptable.

I was particularly disheartened that the 224th General Assembly adjourned without addressing the struggles and plight of Black women and girls. It was like a kick in the gut. As a Black woman raising a black daughter, the sting of indifference and apathy that was voiced makes me know that our work to dismantle inequality and racism must continue. This is a part of the church’s calling. We must keep moving from lament to hope.

Once again, I was honored to represent Presbytery of Los Ranchos as a Teaching Elder Commissioner at the 224th Assembly. This opportunity is one that I will always remember and be grateful for.