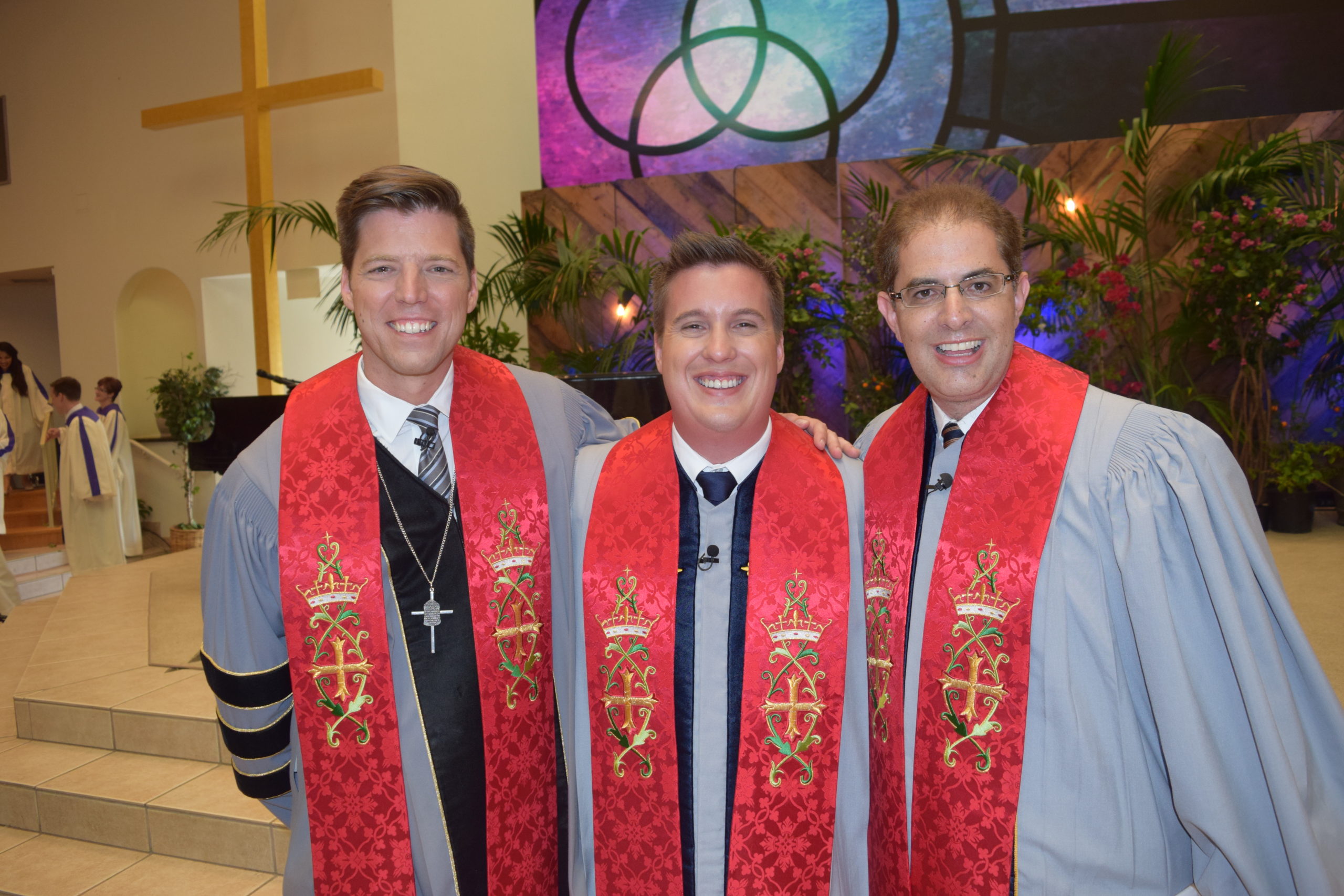 The merger is proving to be a great match. 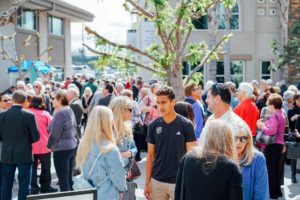 Fellowship time on the patio

Shepherd’s Grove and Irvine Presbyterian mutually benefited from coming together in ministry. Shepherd’s Grove was a vibrant, thriving congregation, but the costs to stay in their leased building were getting in the way of their calling and ministry to their community. Meanwhile, Irvine Presbyterian was blessed with a wonderful facility and a delightful history but would be edified by the energy and dynamism of Shepherd’s Grove. The two groups already shared a similar culture, set of values, worship style, commitment to world missions, and an appreciation for Reformed worship. Providentially, a Shepherd’s Grove pastor, Rev. Russ Jacobsen, had previously been a member of Irvine Presbyterian for seven years. About the merger, Pastor Russ says, “For me it was literally coming home, and it was a joy to be reunited with some of the very same folks.” All of these things made the union feel natural and the decision to unite easy.

The newly formed Shepherd’s Grove Presbyterian Church is not without the struggle common to most mainline churches, which is fighting against long term trends of fewer active members. And the year-old congregation also has a challenge unique to it among Los Ranchos bodies: it is the only church in the presbytery with a television ministry. This ministry, called “The Hour of Power,” is an expensive investment and, like all new things, came with some adjusting on the part of those parishioners who were not familiar with cameras in worship.

But, the joy and success of this merger far outweigh the obstacles which are part of any treasured relationship. 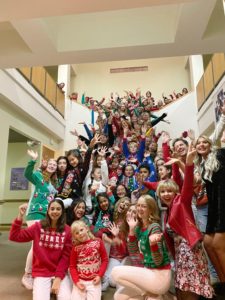 Voices of Hope Children’s Choir having some fun before a performance.

Having a television ministry is also an immense privilege! The mission field is essentially unlimited. And, although no one could have predicted the current health pandemic, SGPC was ready and able, with both the experience and the equipment, to continue to spread the gospel in new and creative ways. They already knew how to leverage media platforms for the sake of God’s Kingdom and were not hindered by any learning curves or false starts. In Pastor Russ Jacobson’s words, “We flipped the digital switch in minutes.” God has called SGPC for such a time as this and they are stewarding the moment well.

Lead Pastor of Shepherd’s Grove Presbyterian Church, Rev. Bobby Schuller, had this to say about the church’s experience of joining Los Ranchos Presbytery: “We feel incredibly blessed to have joined the Presbytery of Los Ranchos. In addition to benefiting from a dynamic polity and proud history of Reformed worship, we really appreciate our new colleagues. It’s been a wonderful experience of making new friends and forging new connections. My only regret is not having done this sooner.”

And the fruit from the first year of their new relationship has been confirmation that the union was God’s idea and his providential care for both bodies. So, one year later, it is thrilling to report that the merger has been a great experience and a blessing for both congregations. Shepherd’s Grove Presbyterian Church extends gratitude to God and to the Los Ranchos Presbytery and looks forward to ministry together for many years to come!